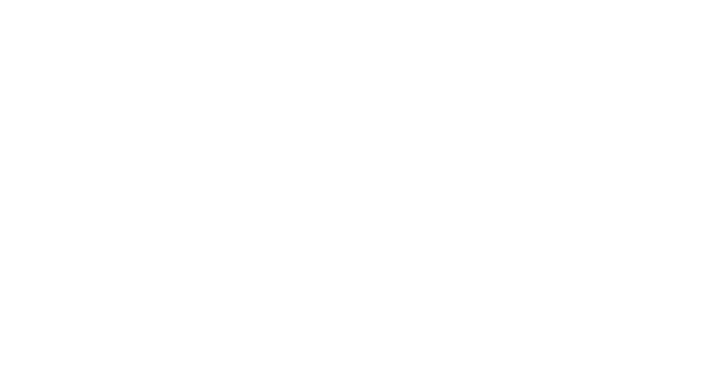 Grilling is a summer staple at the Jersey Shore and what could be better on the grill than a delicious strip steak. Top it off with some tasty blue cheese butter for the perfect finishing touch.

Combine the butter ingredients in a small bowl, mashing the butter with the back of a fork until mixed thoroughly.

Brush steaks lightly on both sides with oil. Season evenly with the salt and pepper and allow to stand at room temperature for 15 to 30 minutes before grilling.

Brush cooking grates clean. Grill the steaks over direct high heat, with the lid closed as much as possible, until cooked to your desired doneness, 6 to 8 minutes for medium rare, turning once or twice (if flare-ups occur, move the steaks temporarily over indirect heat). Remove from the grill and let rest for 3 to 5 minutes. Serve warm with the butter smeared over the top and lemon wedges on the side.